Settled in a hollow at 89 Bankfield Drive in Thistletown, is Toronto’s last remaining working farm. Its owner, John Anga, still carries on the traditions of the early settlers who farmed here in the fertile Humber River valley.

Originally part of a 150-acre land purchase made by John Grubb in 1830, over the years parts of the land were subdivided. In 1950, Percy and Gloria Kirby bought 3.8 acres of fertile bottom land with money from a Veteran’s Loan. There was no plumbing, and the existing house and farm buildings were quite rundown. They were hit hard by Hurricane Hazel in 1954, and another severe storm in 1956 took their entire crop that year. They continued to farm, making improvements every year. 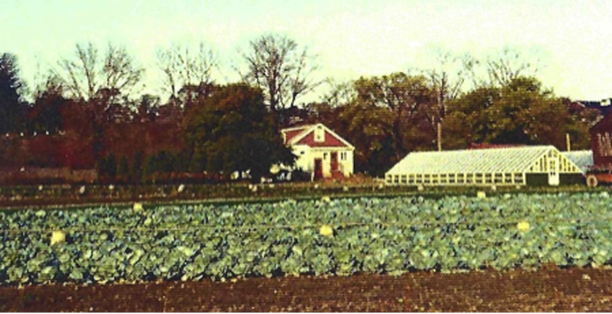 Percy & Gloria Kirby’s Farm, 1970s (Janis Kirby)
The Kirbys owned the property until 1973 when they moved to Nobleton. After that, a developer bought it and tried to get the land re-zoned so he could build houses. However, his plan was defeated by the local Council. In addition, the Metropolitan Toronto and Region Conservation Authority (MTRCA) had the area declared a flood plain, which meant no one could build on the land.

Meanwhile, John Anga would drive by the property occasionally and dream of buying it. When he saw a “For Sale” sign go up one day, he acted immediately. In 1980, John and his wife Judy moved in with their children John Jr., Jeanette, Jeff, and Matthew.

​At first, the neighbours were fearful that Anga wanted to develop the land like the previous owner. When the MTRCA dropped in for a visit, Anga tried to allay their fears by applying for a permit to demolish and replace the creaky old house. His application was refused, but he was permitted to renovate the existing house. Over time Anga rebuilt the outbuildings, added a greenhouse and planted his farm. Soon he was operating a plant nursery, growing vegetables and tree fruits, and producing honey. 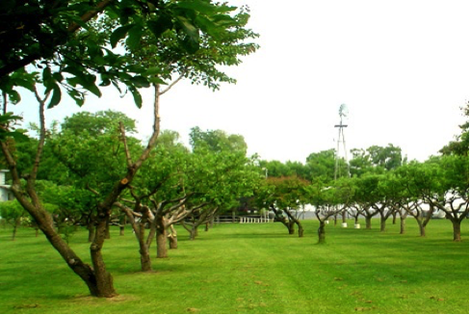 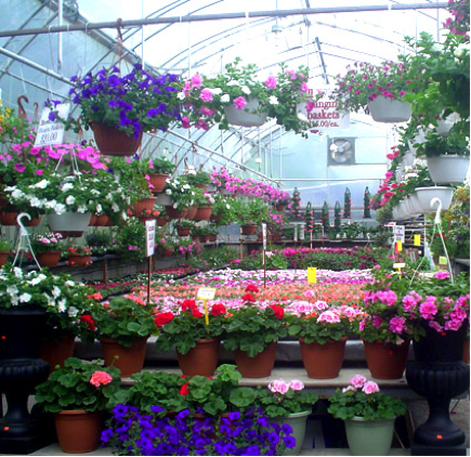 Anga’s Greenhouse 2017
In 1997, just prior to the amalgamation of Toronto, Anga received a plaque from the City of Etobicoke recognizing his property as the last working farm in Etobicoke. This honour remains unchallenged. A visit to this charming small farm for flowers in the spring or veggies in the fall is worth a drive to Thistletown.                   ​
​
Researched and Written by Denise Harris
View More Places